It was always difficult being Harry Potter and it isn’t much easier now that he is an overworked employee of the Ministry of Magic, a husband and father of three school-age children.

While Harry grapples with a past that refuses to stay where it belongs, his youngest son Albus must struggle with the weight of a family legacy he never wanted. As past and present fuse ominously, both father and son learn the uncomfortable truth: sometimes, darkness comes from unexpected places.

I was so happy to be transported back into the magical world of Harry Potter one more time. I never thought that would happen again and for that I am grateful. Overall, I’m glad I read the screenplay. I had heard many not-so-good reviews of the book and decided to go into it as blindly as possible. I was able to avoid any spoilers and was very aware that this was a screenplay and not a book and that it wouldn’t be the same as a Harry Potter book, and that helped me to enjoy it more and just take it for what it is: another new Harry Potter experience.

HP8 is not perfect. The writing is often quite flat and SO FAR from J.K. Rowling’s voice that at times the characters don’t even feel like themselves (I’m looking at you, Ron…). It is largely plot and action based, and I’m sure the actors would bring so much more life into the script when performed, but to read it certainly felt unauthentic at times.

Where the old characters fall a bit flat, the new ones shine. Albus and Scorpius have an enviable friendship. It was interesting to see the children of two arch-enemies become best friends, completely disregarding their fathers’ opinions of the other family. It was also interesting to see Hogwarts through the eyes of an unpopular boy who wasn’t particularly good at magic or Quidditch. Albus’ experience at school was the complete opposite of Harry’s and, in my opinion, made Hogwarts feel a little bit more realistic.

I loved the theme of family in this book. It was so satisfying to see our trio happy with families of their own and jobs that were actually perfect for them. Regardless of how I felt about the actual choice of storyline, the writing style, or anything else, I still loved the book because it was another chance to be immersed in the wizarding world without knowing what happens next, and that is a rare thing that I haven’t had the privilege of experiencing for many years.

Harry Potter is and always will be my first true love when it comes to books. The original Harry Potter books inspired and engrossed me like nothing has since, and have proved themselves to endure as phenomenal works for nearly my whole life.

I remember being six or seven years old and my mom purchased Harry Potter and the Sorcerer’s Stone to read aloud to me at night before bed. As they came out, I checked out the next books at the library and devoured them. I became obsessed with the series — I had SO MUCH HP merch back in the day. Shirts, a backpack, decorations for my room, a clock, video games, literally everything. I had my mom pre-order the new books for me and waited at the front door for UPS to show up. I attended midnight releases of the books and movies as I got older. I literally grew up alongside Harry Potter and I am so grateful for those wonderful experiences, and I will continue to be grateful for any little extension of that world that I might get.

WARNING: SPOILERS AHEAD! IF YOU HAVE NOT READ THE BOOK, I RECOMMEND STOPPING HERE.

It was absolutely heartbreaking to read about Albus’ trials during the first part of the book. I felt so sad for him to feel so lonely and useless at Hogwarts. I hated that he felt like a disappointment to Harry for being sorted into Slytherin. I wanted to help Albus and Harry to connect with each other and for Harry to be able to help Albus with his demons.

I was terrified during the portion of the time travel when Albus and Scorpius discover the alternate reality where Voldemort is ruler. I had never considered that alternative — that Voldemort was victorious during the Battle of Hogwarts, that he killed Harry and prevailed to lead the wizarding world into darkness. I’m glad it was a short piece of the book because it was so horrible, but it was interesting to consider and also put into perspective a bit more that weight of Harry’s greatness that Albus felt he had to live up to.

The back and forth time travel got a bit tiresome at times, but I did not see the twist with Delphi coming AT ALL. I love when I can be surprised by a twist or turn in a book and certainly was here, although thinking about Voldemort’s and Bellatrix’s daughter is pretty disgusting. It’s very interesting that J.K. Rowling decided to make that canon.

One last thing — THANK YOUto J.K. Rowling for making Hermione Minister of Magic! I could not believe what I had read when that was revealed and was SO PROUD of my frizzy-haired girl for coming so far. Hermione was the first character I remember ever truly LOVING and identifying with and it was so wonderful to see her turn out to be everything she deserved.

Top Ten Tuesday is a weekly feature hosted by the wonderful The Broke and the Bookish, and today we will be talking about our top ten characters who also love books! 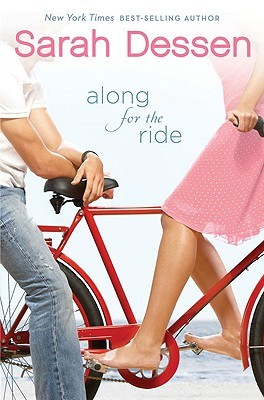 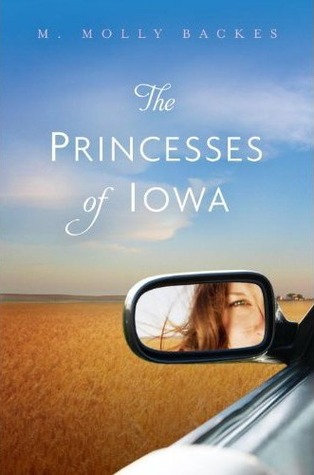 This topic was actually kinda hard for me, so I could only come up with the best six. Do we have any of the same picks? Let me know in the comments!